Following the introduction of Covid-19 industry guidelines, we were asked to scout and manage locations on a recent TV Commercial shoot. With the location provided by our location Library, Location Management and Covid Marshalling by Locaters Darren Pratt and Nick Williams, we asked the guys to share their thoughts on their first time shooting on location since Lockdown began.

Here’s what they had to say:

What did the shoot entail from a locations point of view?

Nick: “There was a crew of thirty three plus two cast (they were a couple in real life so could be together safely on set and not have to remain two metres apart). The location was a large private house with plenty of space, both inside the house over three floors and outside with a front lawn and large back garden. There was one prep day and two shoot days.”

What were the biggest challenges you faced?

Nick: “Working to APA guidelines but having to do so within a budget was a challenge, we had to work out practical solutions to fit within the budget. Keeping a one way system was one of the biggest challenges even though the house was massive there were still areas where people had to pass each other closer than two metres. Encouraging people to wash their hand more often and spraying and cleaning down equipment was a challenge too with constant reminders needed.”

Darren: “I had some initial worries about presenting the locations as I expected the brief would still override the new guidelines but after the Director’s recce it became apparent that the smaller houses would be far too difficult to operate in under the new guidelines. It became clear that we would need a large house with lots of rooms, a big garden, good ventilation and as many entrances and exits as possible. Ideally the house would be empty or the owners could be accommodated elsewhere but this often isn’t practical. We settled on isolating the owners to certain parts of the house that were not being used by the production once the pre-shoot Covid clean had been completed. The house we used luckily had a top floor with two bedrooms and two toilets. They were allowed to go in and out but agreed not to enter any of the rooms being used by the film crew and they were given a take away meal allowance. When they did have to go in and out, they wore PPE.”

Was there anything you felt was easier than anticipated?

Nick: “I had expected there to be difficulty enforcing the new guidelines but generally the crew were happy to comply with a little bit of encouragement.

Darren: “My main concern was that Location owners would be worried about Covid being brought into their home but after explaining our procedures to them they all seemed fairly relaxed. I was surprised at how often the crew washed their hands and were pretty good with keeping masks on. I thought the logistical side of the cleaning would be harder.”

How did people respond to the new guidelines?

Nick: “On the whole everyone responded with positivity, especially when they started to realise that the pace of work could be slower, they seemed to relax and work at a safer pace, allowing social distancing to be observed more easily.”

What were the key things you’ll take away from the experience?

Nick: “The mobile washing stations were great and staggered call times worked really well. Having areas for cohorts to keep their equipment and base themselves as a team worked well. We also implemented toilet allocation lists on the WC doors – we had three WCs with 10 people allocated to each loo.”

Darren: “One of the main takeaways for me is that people don’t want to eat in their cars so it’s best to make sure there is plenty of space for them to eat lunch two metres apart. Luckily the house had lots of different areas to allow for this. Minimising the tea table helped with the amount of rubbish during the day and one runner managing the tea table worked well. The staggered call times also helped a lot as it allowed the location owners to get sorted before everyone descends.”

And finally, anything you’ll be keeping in mind for next time?

Nick: “Going forwards, it’s going to be essential to plan thoroughly and a prep day is key to ensure the location ready for the crew to arrive and start working safely. We had an E-Z up for the Medic at the entrance to the drive so crew could wash their hands, have their temperature taken and be briefed on the guidelines, where their allocated WC was and where their cohort / equipment area was before being allowed on set. We made sure there was lots of signage around the location to make things crystal clear.”

Darren: “The prep day before the shoot was essential for a production of this size. We had 11 E-Z ups to put up, preparing make-up and costume areas, and putting in lots of signage and floor covering. We also spent more time on the production recce which allowed for more thorough preparation. The Medic was very helpful in calming people’s concerns and he could check temperature on arrival and hand out PPE. Lots of bins are key – we had one in every toilet for hand towels and then by each wash stations, all with lids and foot accessed plus separate bins for PPE.”

See our latest locations, and keep up to date

When the AOP approached Angus, producer and co-owner of Locate Productions to ask if we wanted to be featured in one of their weekly newsletters, we jumped at the chance. A big thank you to the AOP for this opportunity to share some of our insight, ways of working and thoughts for the future.

As news begins to trickle in of the industry preparing to open up to a different working world, we were pleased to hear our friends at Locate Productions are busy prepping for jobs in June. Following the post-pandemic production guidance, Locate are well positioned to provide safe production services for all your needs. We caught up with Angus Light to find out more about their services as well as their stance on sustainability in the industry.

Can you tell us more about what services Locate Productions provides for professional photographers?

For both photographers and moving image clients, we have two ways in which we can help; location solutions and/or full production services. Often, a brief starts with the need for the location (and sometimes that’s all our clients require) but frequently develop into the wider production needs of casting, styling, transport, crew, equipment and more.

We started out in the late 90’s and are now a team of 15 location scouts and producers, based in London, Brighton & the South West. During this time we’ve worked in all corners of the UK and more than 40 countries; from global campaigns on the busy streets of London, to shooting simple backplates on frozen rivers in Scandinavia or deserted islands off the coast of Brazil. Safe and smooth production management is at the core of how we produce shoots, with no project too big or too small. 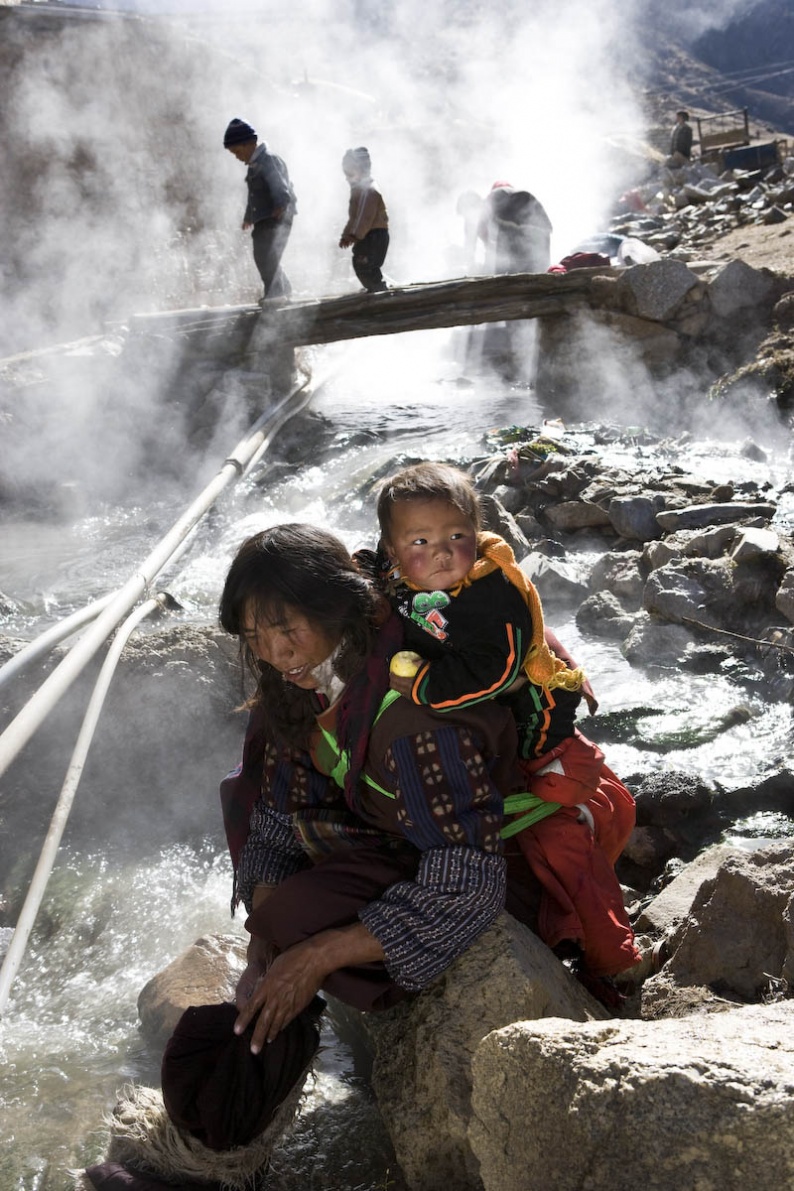 What can you offer over other production companies?

We have an ever-growing library of over 10,000 locations both in the UK and abroad. This complements our wealth of production knowledge gained from over 20 years of ‘on-set’ experience shooting around the world, across both stills and moving image. Ultimately, our skills come from working as a team, sharing ideas and collectively finding solutions. 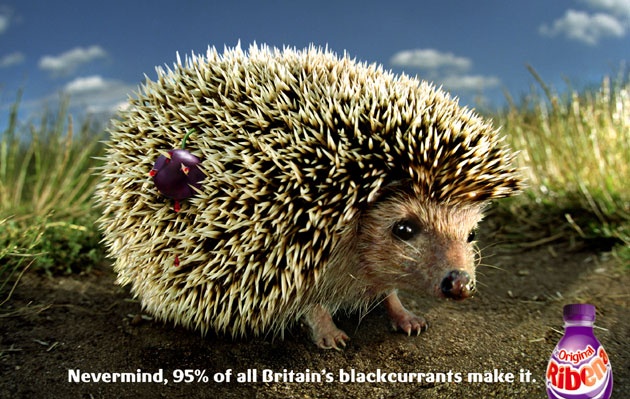 Having been a speaker at our recent sustainability event can you talk about the actions Locate Productions have taken to be more sustainable and what advice can you offer to others to make a difference?

Sustainability as a whole can feel quite challenging and unwieldly so here at Locate we’ve broken things down into smaller, more manageable situations, which are based on three key strands within our working environment. When presented in small bite-size portions hopefully people will feel the solutions are more achievable, aligned with a general shift in the mindset on how to move forward.

On Shoots & in Production: 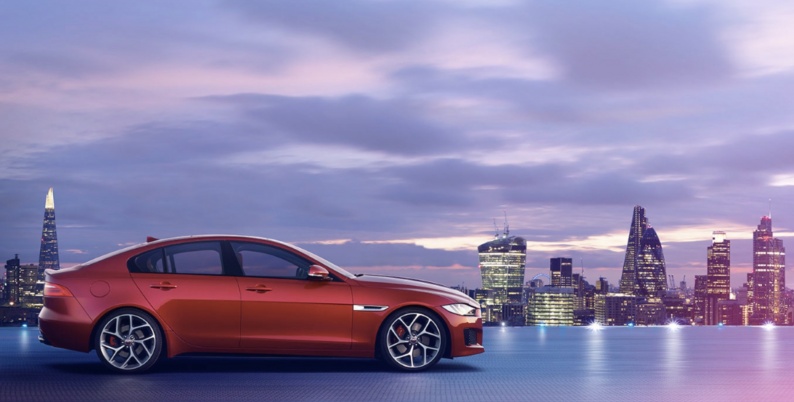 What is the most obscure location you have shot in?

Possibly Western China where we searched for a remote mountain range, which involved the final leg of the trip on a donkey. But obscure can also be closer to home; once we needed to find a location with a very specific grass length of about 12cm for a fruit drink campaign, but also things like a cityscape helipad for a car shoot and a zumba class in Manchester for This Girl Can. 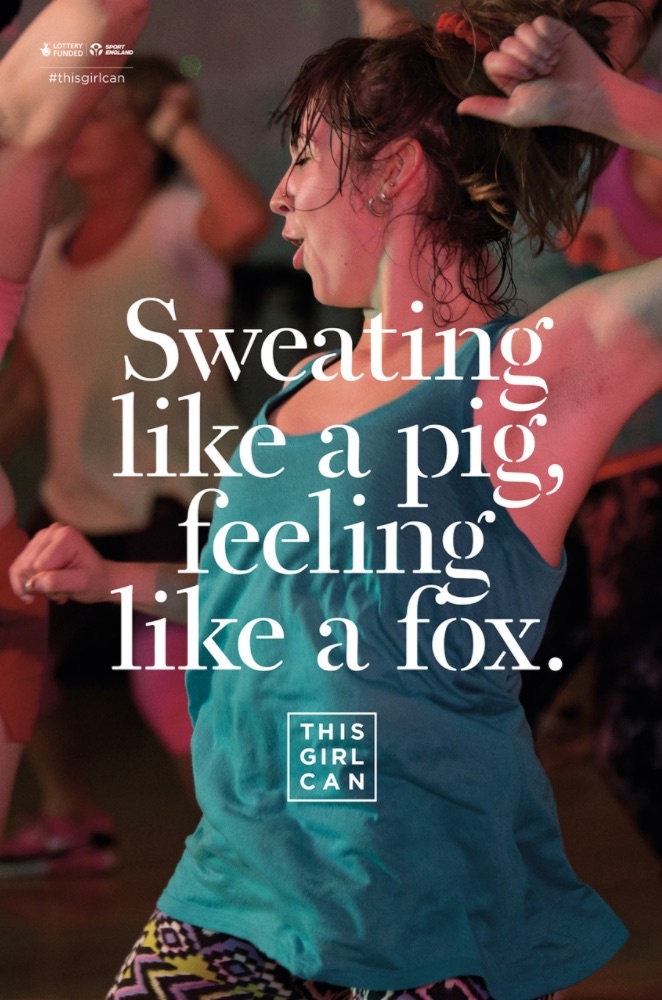 What’s next for you?

In the immediate future; starting to shoot safely again. We’ve started working again on projects and are devising ways of delivering the content required by our clients, in a safe manner, following the Covid 19 industry guidelines. Longer term; to continue delivering the high quality of production on new and interesting projects, whilst working towards a zero carbon industry.

Published with the permission from the AOP. The original blog can be viewed here – https://www.the-aop.org/what-s-on/news/post/2020/05/29/focus-locate-productions